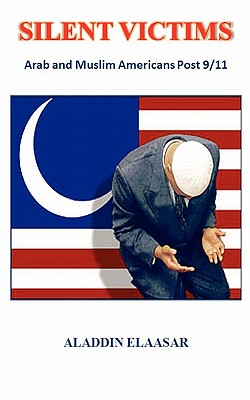 
Usually Ships in 1-5 Days. Please note that sometimes a book is available on our website but not currently on the store shelves
To many Arab and Muslim Americans (about three million Arab-Americans and seven million Muslim-Americans), 9-11 represented a turning point in how America is struggling to accept them as a community with a distinct religious identity. The wave of anti-Muslim hate crimes after 9-11 was the worst in the nation's history. Although it has tapered off since the early weeks of the crisis, anti-Muslim agitation in television and radio has contributed to unprecedented acts of hate crimes.
Aladdin Elaasar is a former professor of Arabic Language and Area Studies at the Defense Language Institute, and the Monterey Institute of International Studies. Born, raised and educated in Egypt and the United States, Elaasar is an expert on the Arab world. He has been a frequent commentator on the Middle East on American TV and Radio networks. He also wrote BARRACUDA, and The Last Pharaoh.