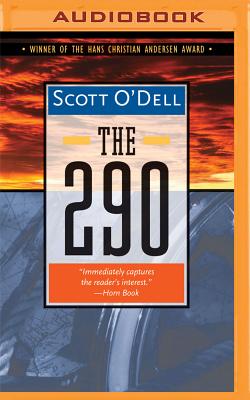 
Special Order - Email for Availability
Jim Lynne is idly playing darts in Liverpool when his brother, Ted, calls him over to a table to ask a question about the ship that he is working on. It seems the ship, strangely named the 290, is not the cargo ship that people are saying it is. Whatever its purpose, it is certainly built for speed. But Jim thinks he knows that purpose: it is being built secretly for the Confederate navy. This is the story of the intertwined fates of Ted and the 290. The ship would go down in history as one of the most famous vessels of the Civil War, the true scourge of the Azores sailing under its proper name, the Alabama. Jim, whose father is a slave trader, will have to reconcile his own hatred for slavery with his love for the ship he made and the Captain who sails her. Thankfully, destiny will give him a chance to do just that . . .