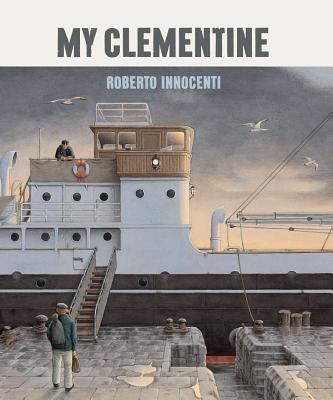 
Special Order - Email for Availability
A loyal captain narrates the story of his beloved ship's extraordinary 50-year life—from the early 1930s, when the refrigerated cargo ship named Clementine was built and launched, to her travels to exotic ports of call around the world, through her service in war and peace, to her eventual resting place at the bottom of the sea. Epic in scope and fine in detail, Roberto Innocenti's illustrations bring the ship and her story to life in this captivating book.
Roberto Innocenti is a self-taught artist who has earned worldwide acclaim with such illustrated books as The House, Rose Blanche, Erika's Story, The Adventures of Pinocchio, and The Girl in Red. In 2008, he was awarded the prestigious Hans Christian Andersen Award for his contributions to children's literature. He lives in Florence, Italy.