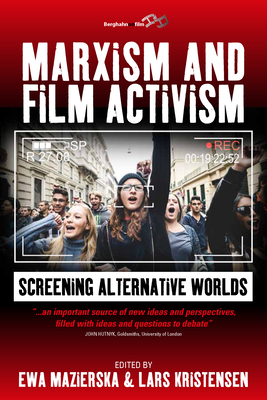 In Theses on Feuerbach, Marx writes, "The philosophers have only interpreted the world differently; the point is to change it." This collection examines how filmmakers have tried to change the world by engaging in emancipatory politics through their work, and how audiences have received them. It presents a wide spectrum of case studies, covering both film and digital technology, with examples from throughout cinematic history and around the world, including Soviet Russia, Palestine, South America, and France. Discussions range from the classic Marxist cinema of Aleksandr Medvedkin, Chris Marker, and Jean-Luc Godard, to recent media such as 5 Broken Cameras (2010), the phenomena of video-blogging, and bicycle activism films.