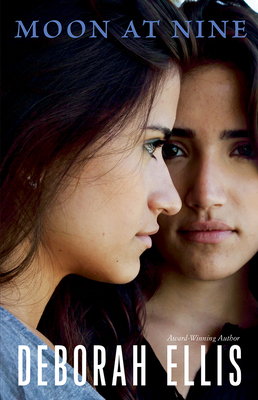 
Special Order - Email for Availability
Based on interviews with a young woman forced to flee Iran because of her sexual orientation, Moon at Nine is a tense and riveting novel that shines a light on an issue of social injustice that continues to this day. Fifteen-year-old Farrin has grown up with secrets: ten years after the overthrow of the Shah, her aristocratic mother is still working against Iran's conservative revolutionary government. But when Farrin befriends Sadira, the intriguing and outgoing new student at her school for gifted girls, her own new secret is even more dangerous. Because the girls discover their relationship is more than just a friendship--and in Iran, being gay is punishable by death.