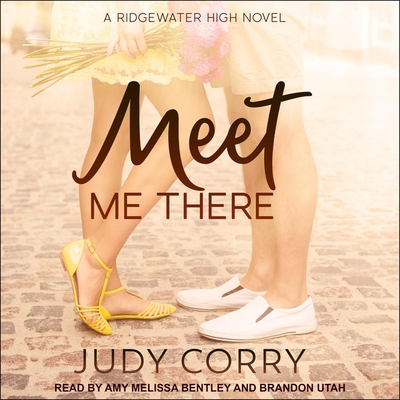 
Special Order - Email for Availability
A dark Chemistry lab. A fake British accent. It's all fun and games until somebody falls in love. When sixteen-year-old, Ashlyn Brooks, runs into a sweet British guy in the dark Chemistry lab, she has no idea she's actually sitting in the pitch black room with her longtime rival, Luke Davenport. She also doesn't know that she's stepped into another one of the football captain's pranks. It isn't long before she's sharing things she's never told anyone, and starting to fall for the mysterious guy with a sexy accent who seems to understand her in a way no one ever has before. When Luke's mom dies the summer before his senior year, he turns to pranking Ashlyn to keep his mind off his loss. But the more he gets to know her, the more he regrets using his fake British accent in the first place. Soon Luke is walking the thin line of keeping his lies a secret and wishing he could tell her that the boy she's falling for is really him.